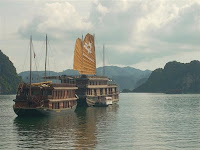 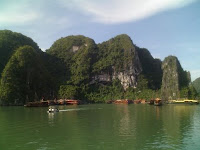 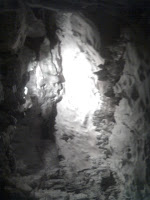 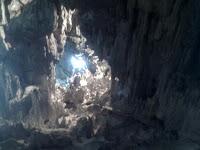 Katie Holmes has had enough?