An epic amount of good luck has seen me being able to leave my job and begin a fresh start with my Wife. When you are as happily married as we are, seeing each other for only 2 months over the next year was always going to be a stretch. We did it tough last year to get some experience and we did get a job together in what was the worst year for yachting in a long time.

On the long and lonely train ride from Viareggio to Nice, France I was frequently reminded why I started the ratherlargeadventure.

To see new things
To meet new people
To find stuff to write about!

Lugging a full backpack of assorted costumes and dragon finery, a suitcase full of alien gadgets, day pack of books and a laptop is not easy! I had a nice Italian man befriend me in Genova named Allesandro. He had spent a week in London with his family. He had ok English and was very apologetic for Italians in general. He as I think, most garden variety Italians think Italy is still the centre of the giant Roman empire. We had a talk about football and he knew of New Zealand music and in particular Dubstep. He had been to a party in Brixton and there was some very heavy Dubstep being played from New Zealand. Isn’t that nice!

On the train ride into Monaco I met a nice American girl who was travelling by her self. She had just finished her job in the UK and was travelling through Europe. I gave her some tips on France and about travel writing. I also gave her my card. I gave my card to Allesandro my card as well. I have not really had much opportunity to give my card out recently! It is a shame and it is something that I will be working on over the next while.

I have some photos to put up and a write up of Nice. But in the mean time enjoy some flyers I have taken photos of. It really is a good time to have some spare time. 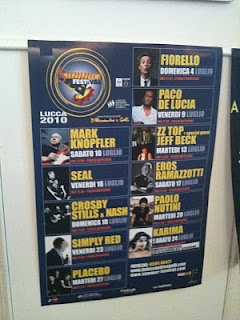 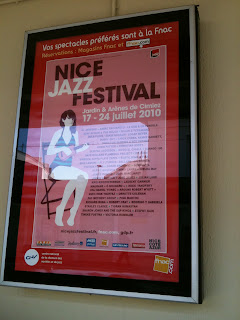