Despite my own and others efforts I am not a deeply religious person. I have however spent many a Sunday morning gazing at the heavens, reaching transcendental states and worshipping dance music.

The Mecca of dance music is a small island in the Mediterranean called Ibiza and I have dreamed about going there for over ten years. It is with great excitement that I can confirm we leave for Ibiza on Wednesday night and we will be there for at least 8 nights. 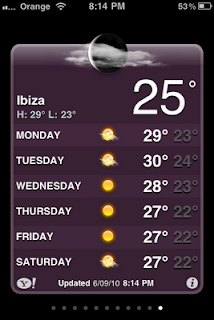 Ibiza so far Scroll to top