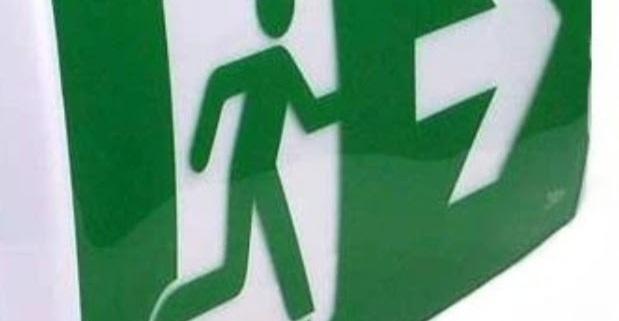 I received my flights out of New Zealand late last night. This final formality has released a wee bit of pressure. If I was to write a posthumous pastiche to this period… it would be a long series of pauses…..

A heartfelt thank you for the comments and messages.

I have not been OK.

Rehoming Dragons is fraught with danger it appears. I first noticed this when I had to repatriate Puff. His first home enquired about cutting his base flat so he would stand freely. He is always leading forward. He was then put outside under a tarp. I promptly liberated him and took him on a Thelma and Loiuseque road trip.

At his next stop, he was hidden away in case the dog tried to chew him. He came out for a party.

Do you see him?

When Guests enquired about painting or changing him. He promptly fell tactically maiming them.

Puff has managed to survive 4x shifts this year and so shall I!

You see. Dragons tend to dominate proceedings without even trying but we absolutely HATE being told what to do. We are hopelessly addicted to flattery and therein lies your angle if you are of a mind to brood.

So through a seismic shift and subsequent lockdown, I remained in an unfriendly environment until….

I evicted myself on Father’s Day. The irony of this is not lost upon me but the new moon is more cosmic.

My new lair will suffice until the 17th when I shall embolden myself with a laborious quest of goodbyes until I depart by air of course.

I do not have a return window at the moment. This is an odd sensation, but for the first time in a long time I am not of a mind to worry about things that have not happened.