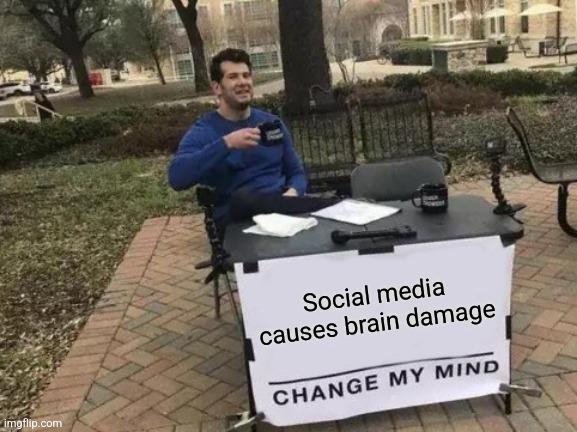 I was lucky enough to attend a few musical performances at the Teatro Sociale di Camogli. An impressive building the like of which we have very few of here. I got to see a funk/jazz/rock three-piece. A Beatles reimagining but it was this solitary chap who I found the most impressive. The Piano Accordion is a very unique instrument blending Engineering and an artform. Enjoy.

I am missing Italy. Reverse culture shock is doubly cruel with jetlag but it is good to be home.

Just a quick clip of some motorcycling I did with my friend Luca. Filming from the passenger seat was challenging but this little section is the most viewable.

Leaving Italy and returning home was an ordeal. But ordeals make for good tales. I had a teary farewell to my adopted family on Saturday and my Italian Papa drove me in his Piaggio to Genova Principale train station. My baggage train was quite impressive and this was a welcome favour. One knows when you have made an indelible imprint when you have not left and people are asking when you will return. I hugged Marcello on platform 11 and told him I would return in 2 years. Conveniently I was loaded up with wedding venue business cards so returning to get married to an Italian Bella would make sense. 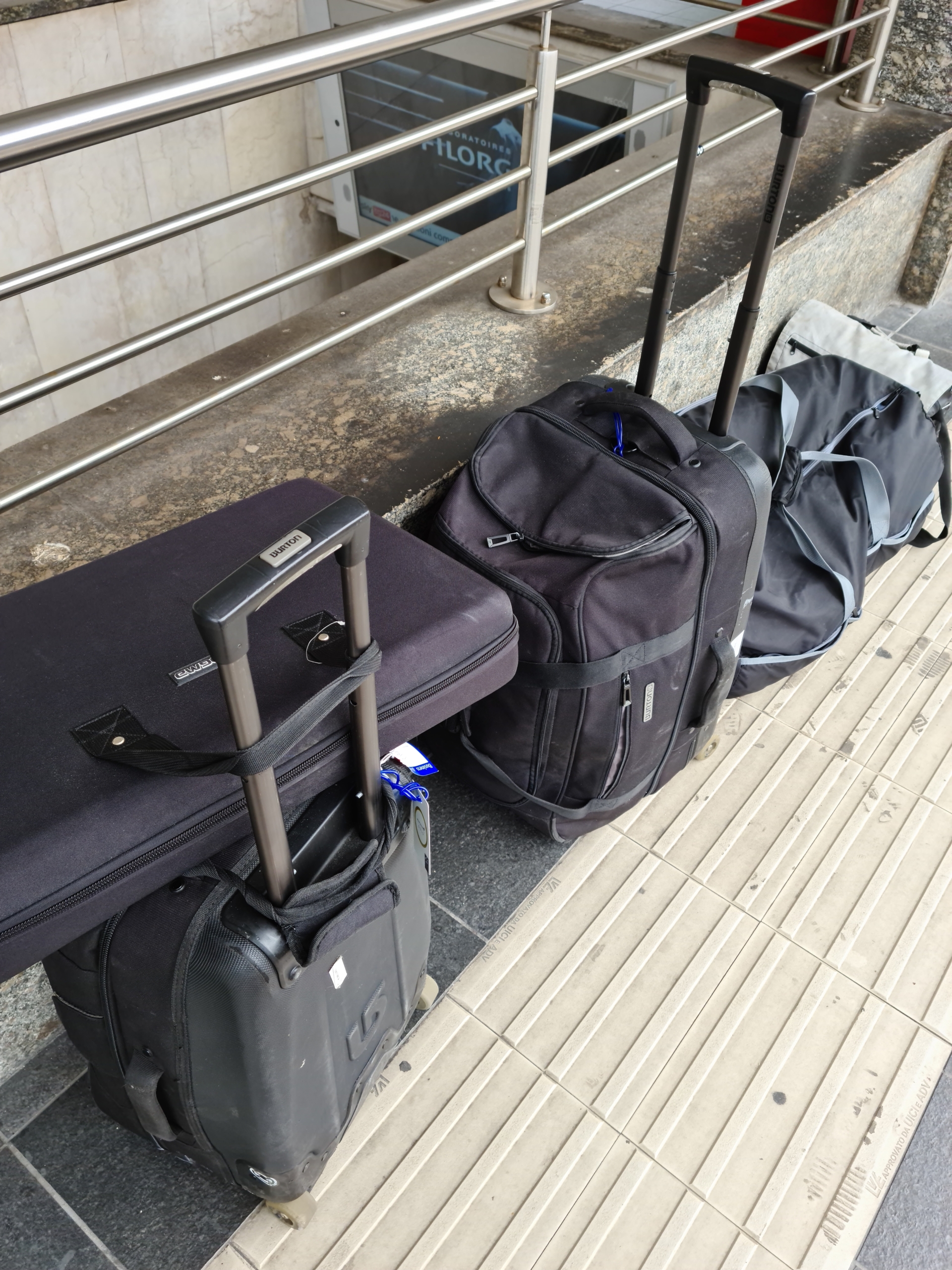 I caught the train to Milano and whipped my bags onto the connecting train to Malpensa. Conveniently I stayed at the Sheraton which is inside the Terminal. I was able to scout the terminal and find the postal service in case I needed to post excess baggage home. I then attended to the numerous admin tasks which accompany international travel in these strange times. Singapore and Australian regulations were observed and dutifully carried out. I slept very well and managed to upload a couple of large movies to my youtube channel.

On departure day I smuggled a baggage trolley into my room and went to wait to check-in. My baggage totalled 52.9 Kilos and I was very pleased Singapore would let me check everything in with little fuss. I was given my boarding passes and told of the airport lounges I could use on my way home. All I needed now was to get stamped out and wait for my first flight.

I don’t know how Italy has managed to do it but the electronic passport gates are considerably slower than the rest of the world much like their ATMs. After an interminable wait in a perspex pen, I finally got to see a human. The police officer asked me when I would be returning to Italy. I said not for a long time and there was immediately an issue. I waited for him to give up on one of his customs terminals to then go to another booth where a phone was not working. I was then made to wait on a bench for about 30 minutes. This is the last thing I wanted and I had a very nervous time waiting without my passport. I rang a good friend who was reassuring as always but I was mildly panicked about not knowing what was was wrong and why I had to wait. After a time I finally got my passport and was clear to leave. Whilst this was happening some enterprising baggage handler was stealing some of my favourite clothes from my checked luggage. DAI ITALIA. I do not know what the issue was but I will need to find out before I return. I hope it was only because I was enrolled in the public health system but we will see.

My flight to Singapore was sleepless but the food was superb. Maybe my palate has been irrevocably altered but being able to eat Asian food at altitude was a real treat. I had a long layover in Changi but if you have to spend 14 hours in an Airport Changi is as good as it gets. Sadly the butterfly exhibit was closed but being able to watch Koi swim and hear English was a welcome change. I spent the next 14 hours sleeping under a blanket, listening to jazz reinterpretations and eating a selection of cuisine. I made numerous trips out into the terminal but I did not allow myself to get too comfortable, I would not miss my flight.

Members of the Australian Paralympic team were on my flight to Sydney and was able to share stories with a team doctor. I apologise in advance to anyone I meet in person for the next passage of time. One’s mother’s tongue is rarely missed until you are effectively muzzled. Sydney was suitably Australian. No accurate signage for transit passengers. Conflicting ‘help’ from Airport staff and transit counters closed but I got my next boarding passes OK and was soon on a flight to New Zealand.

Landing in Christchurch was fitting. I got to spy New Zealand from my window.

Customs and Health staff were suitably efficient and I was soon waiting for my last flight to Wellington. Meeting my Sister was really special. I did not want to let go of her and I commented as such. After being in Italy for so long it is nice to be amongst my people and I have to say. Wellington is quite the secret special destination. Seeing empty car parks and very few people is quite a big change. I had a fun day yesterday doing very little and all is well. I also received quite an exciting phone call but more on that later.

All being said I have constructed this space and a chunk of my personality on being constantly travelling but I have little desire to be anywhere else in the world for a long time. At this juncture I would like to publically state if I start talking about visiting other parts of the world I request to be taken out the back and knocked over the head with a blunt instrument of your choosing. Sometimes the best things are right in front of your face.

I finally have first-world internet so will be uploading a lot of video content over the next little while. This is a walk along the coast towards Nervi in Genova Italy.

150 days later I am almost ready to leave Italy. This extended stay has let me appreciate the difference between travelling and being a tourist. A tourist is always thinking of the next destination. A traveller gets to do unique things as a local with locals and such things I have done in abundance.

I was asked today what I really thought of Italy after my sizable debacle. For me, Italy has always been a polarising place. Quite simply things are Fiat or Ferrari, there is no middle ground. Everything takes time but there is something powerful about letting things run their course and not hurrying in this day and age. Family and Friends come before anything and if you are lucky to be adopted and befriended as I have there is always hope. I really should have learned more Italiano here but learning Italian in my circumstance would have been a capitulation, that being said I have expanded my vocabulary and shall be peppering my conversation with molto gusto Italiano in futuro.

I had a typically long lunch with Friends and adopted Family today, our lunch went so long the serving Staff and Chef had left long before we departed. We walked a steep cobbled path down through the hills after and babbled as friends do. We congregated in the town square and I felt very European and not so alien. I fought some tears as I said goodbye to some very special people. I will fight some more tomorrow but it is time to go home.

Ciao Italia. I have fallen in love with you again xx.

Most of you. Some of you are both Fiats and Ferraris simultaneously. I guess that is twice as loved.

Hey there! This content is for These Lines Patrons only.